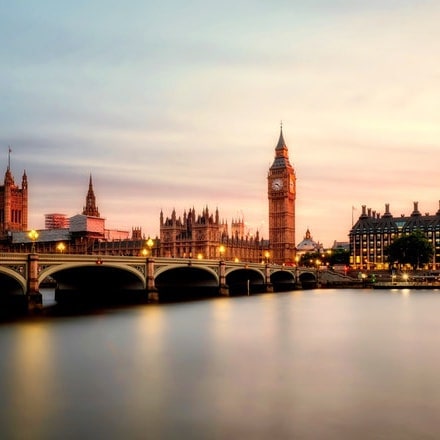 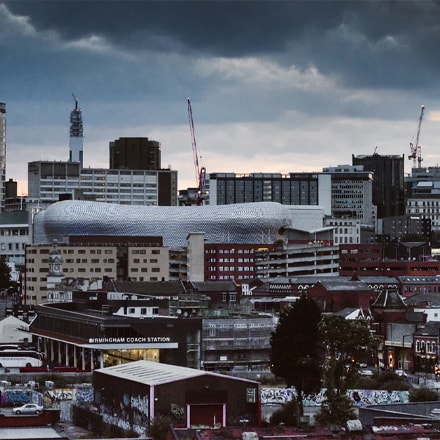 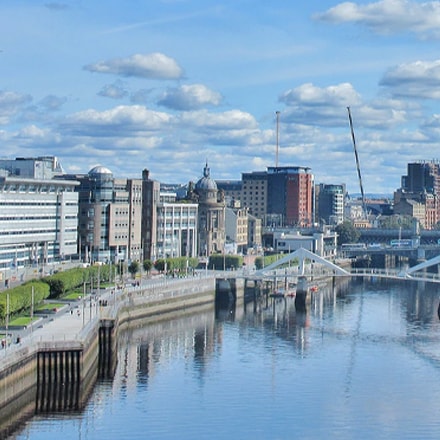 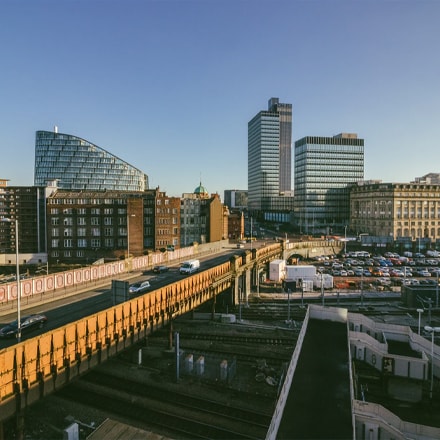 797Cash Points near by 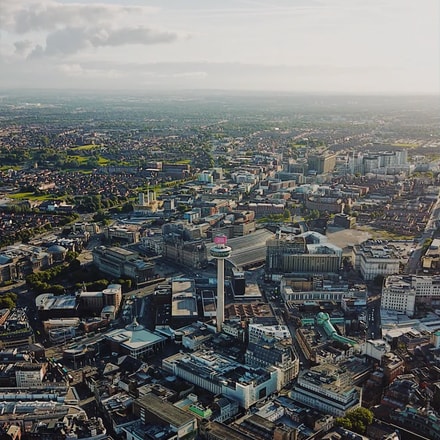 646Cash Points near by 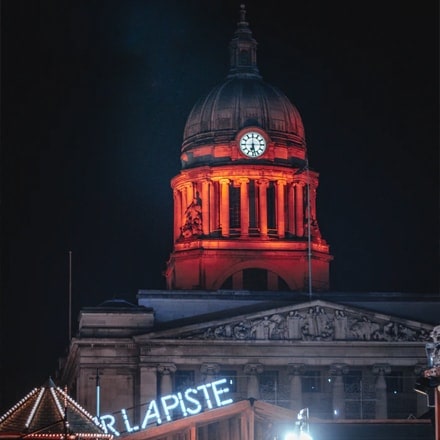 540Cash Points near by 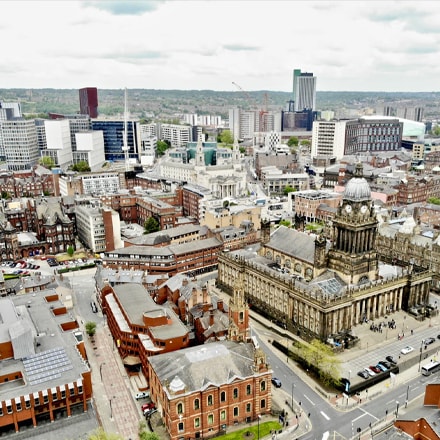 531Cash Points near by 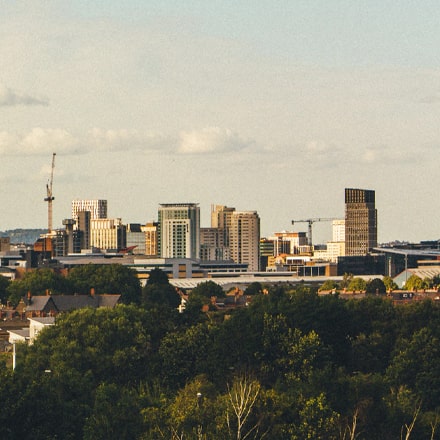 527Cash Points near by

What is a Cash Machine / ATM?

A Cash Point or An automated teller machine (ATM) is a device that enables customers of financial institutions to perform financial transactions at any time and without the need for direct interaction with bank staff.

ATMs are known by a variety of names, including automatic teller machine (ATM) in the United States. In Canada, the term automated banking machine, In British English, the terms cash point, cash machine and hole in the wall are most widely used. Other terms include any time money, cashline, nibank, tyme machine, cash dispenser, cash corner, bankomat, or bancomat. Many ATMs have a sign above them indicating the name of the bank or organisation that owns the ATM, and possibly including the networks to which it can connect.

In a study by the ATM Industry Association (ATMIA), there were close to 3.5 million ATMs installed worldwide. However, the use of ATMs is gradually declining with the increase in cashless payment systems.

We currently have 52470 Cash Points / ATMS listed in our database and have helped 83537535 find cash machines near them. This database is growing every day!